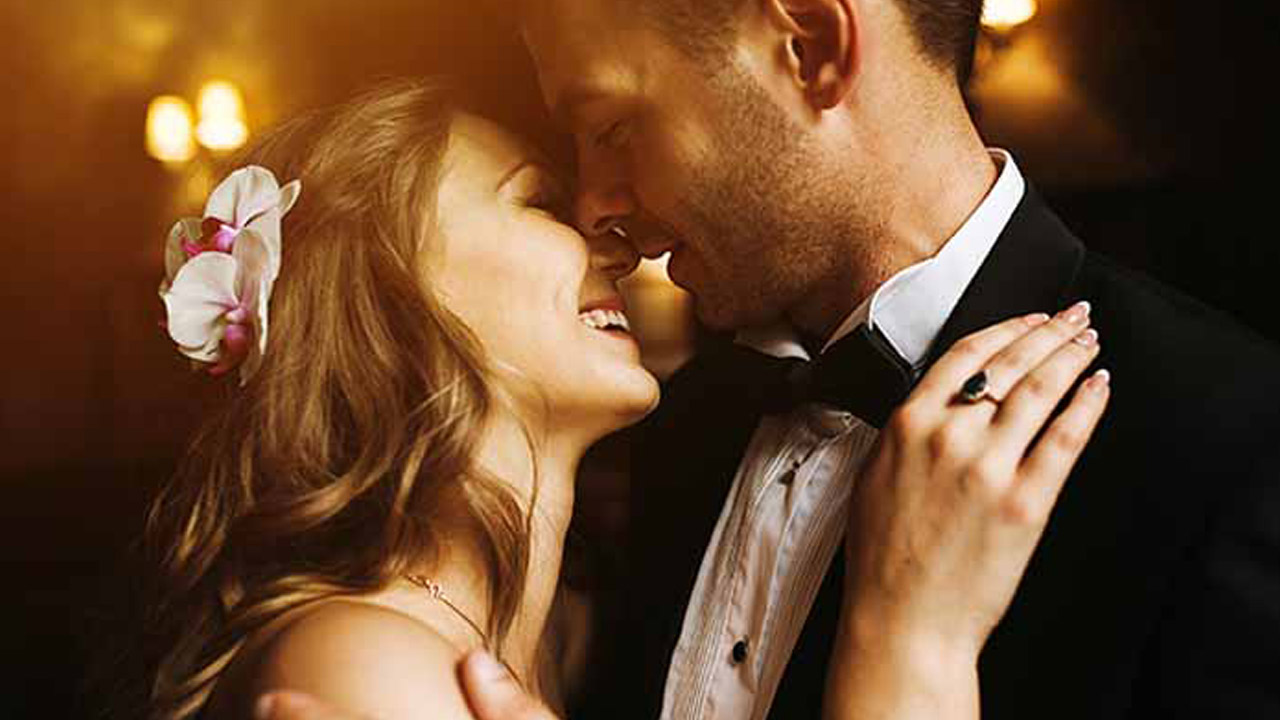 Keeping the Romance Alive in Marriage

So the honeymoon is over! Your insta updates are full of your wedding photos and comes your one-month wedded anniversary! A couple of months or perhaps years will pass by in a newlywed euphoric state with status updates on how sweet your husband/wife is… and then the unforeseen after effects of marriage will wake you up! Undoubtedly you will hit that stage where you may fall into to routine with each other and lose that initial spark that kept you two rolling. You may begin to argue than ever before, may find each other boring and may even fall outta love. But, fear not! Romancing is a learned art. It is evermore important in marriage today and fortunately for you, we’ve got words of wisdom and trade secrets from the expert marriage counselor, Nalini Karunaratne! Read on to discover the Romeo & Juliet in you…

Before one strives to endeavor to keep romance alive in a marriage, the interpretation of what is considered to be the meaning of romance must be understood. Romance is often identified with physical attraction, lust, sympathy or affection, or even with the need to build one’s self-image. It can be one these or a mixture of many of them, but in reality, the meaning of romance changes with the different phases of life. Maturation changes an individual physically, mentally and psychologically. Meeting the challenges of each phase successfully with patience and understanding is what keeps the romance alive in a marriage to the end.

The challenge to keeping the romance alive in your marriage starts once the euphoria of the honeymoon period and the novelty of having an intimate connection with another fades. The timeframe taken for this to happen depends on individual lifestyles and personalities.

The prominence given to human rights and the necessity of being given space to build our own identities has encouraged the desire for individualism. But when two individuals who have been used to this individualistic lifestyle come together in marriage, the culture of togetherness has to be adopted to keep the romance in their marriage. The ‘me and mine’ attitude has to be replaced to ‘we and ours’ in many areas. This requires a sacrificial attitudinal change of thinking by both parties, but has to be embarked upon with determination. The name change after marriage is a classic example. To retain your identity by keeping your maiden name has become almost normative even in today’s eastern culture. But changing a hard earned professional name or even attaching your husband’s name to it, or giving up a prestigious family name, can be a necessary sacrifice made by the woman to identify a new family unit. Keeping self-centeredness at the apex of your triangle of needs will systematically destroy the romance in your marriage, but your determination to replace it with ‘other-centeredness’ will definitely help to preserve it. Rabrinanath Tagore once said, “I slept and dreamt that life was all joy, I awoke and found that life was all service. I served and found that life was all joy.” As we learn to appreciate the joy of serving to being served, the ultimate love relationship of marriage will be constantly revived and renewed.

Special dates such as birthdays and anniversaries must never be forgotten whatever the busyness of your schedules. This can cause hurt and disappointment and severely damage romantic feelings. Endeavoring to have meals together whenever possible, appreciative unexpected monetary gifts, joint shopping expeditions, planned holidays, travelling abroad together and sacrificially collecting the funds for all this enjoyment can be very bonding and brings you closer together. Love notes, flowers and compliments – paid especially in company – continually draw the couple closer to each other.

Thoughtful sharing of household chores in an environment where both partners have go to work in a climate of diminishing house helps, and also in times of pregnancy or convalescence, strengthen and keep reviving the love relationship which is kept nourished by this attitude of concern and consideration.

The popular Smart Phone can be used to a great advantage to keep romance alive. The constant keeping in touch with each other and being aware what each may be involved in doing gives a sense of attachment even in absence. However, this constantly easily available connection must never be abused by excessive usage, which could, with time, be wrongly interpreted with suspicion or distrust.

Maintaining a good relationship with your in-laws will earn the love and respect of your spouse and further strengthen your relationship. In-laws should never be thought of and referred to as out-laws! Social media’s usage of the relationship between a mother-in-law and a daughter-in-law for unkind jokes and comments have built up and strengthened a very negative mind-set regarding this relationship to the extent that a couple enter into marriage with a conditioned mind. It must be understood that love for a parent and love for one’s spouse are two entirely different sentiments and neither should feel threatened by a sense of loss because of the 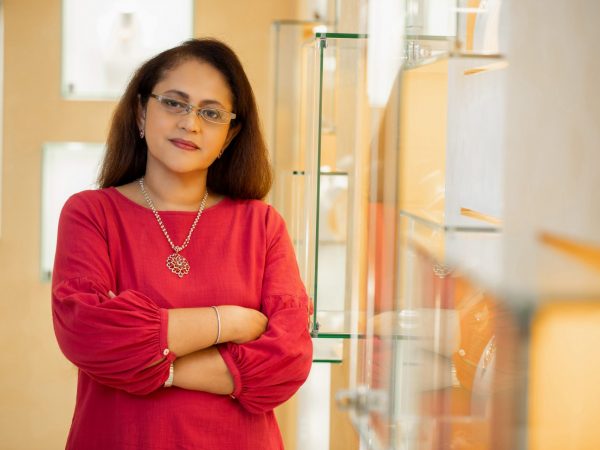 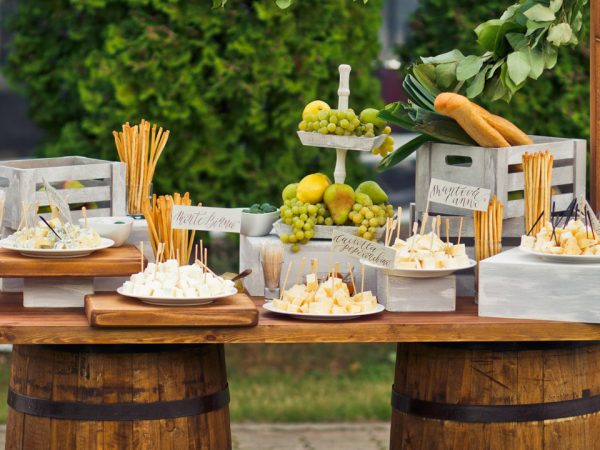 A Cheesy Twist to your Wedding – Cheese Stations! 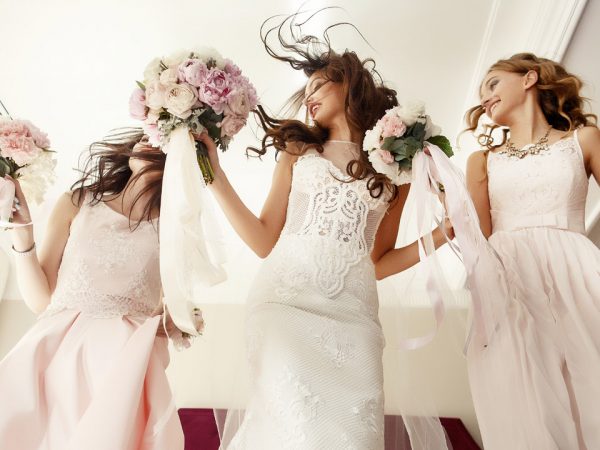 The Team Bride – Prep Your Girls!